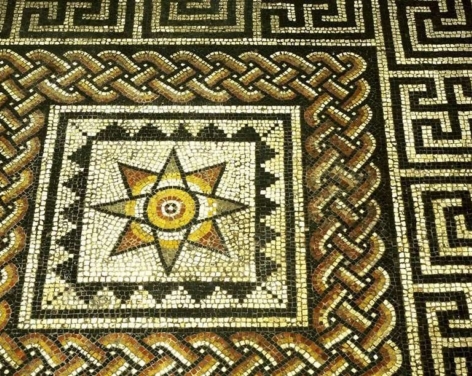 For an interesting day out visit Aldborough Roman town, among the northern most urban centres in the Roman Empire.

Aldborough was the ‘capital’ of the Romanised Brigantes, the largest tribe in Britain.

One corner of these Yorkshire defences is laid out amid a Victorian arboretum, and two mosaic pavements can be viewed in their original positions.

The Aldborough Roman Town has a fascinating museum with an outstanding collection of Roman finds.

•The on-site museum and uncover 1,800 years of history •The two fantastic roman mosaics •Roman and post roman archaeological finds •A section of the original town wall

The team at RHS Garden Harlow Carr has been very busy during this lockdown period, getting on with as...