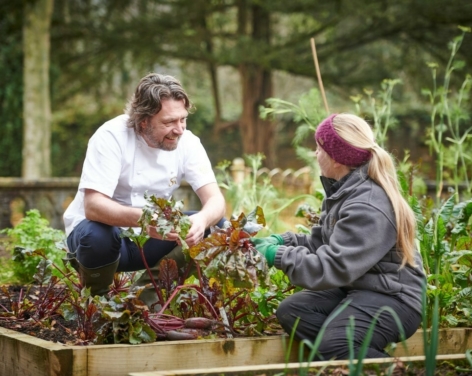 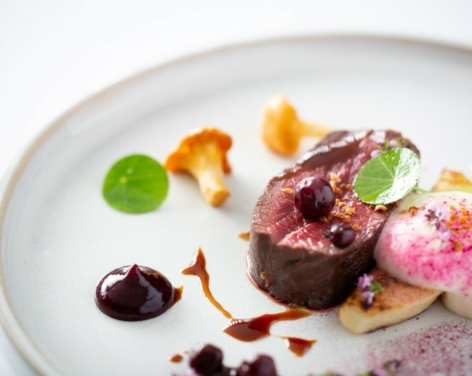 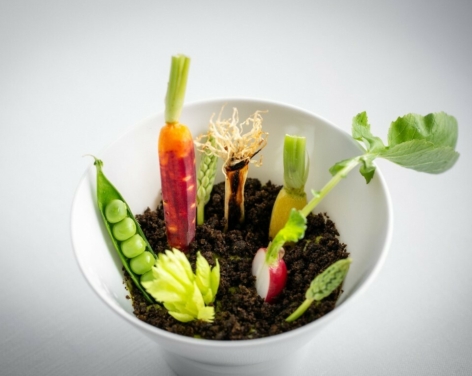 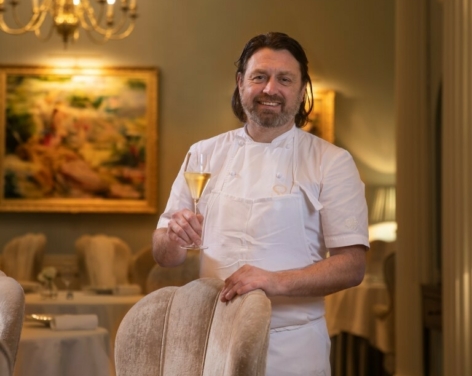 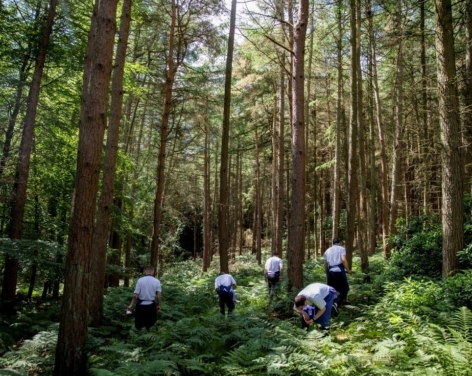 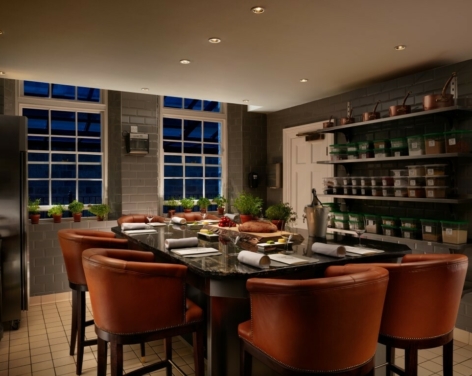 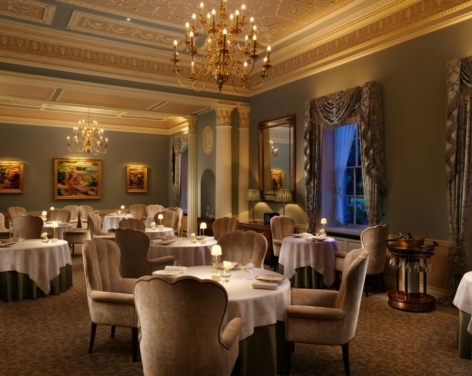 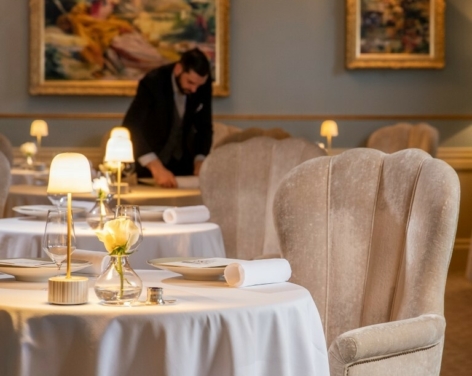 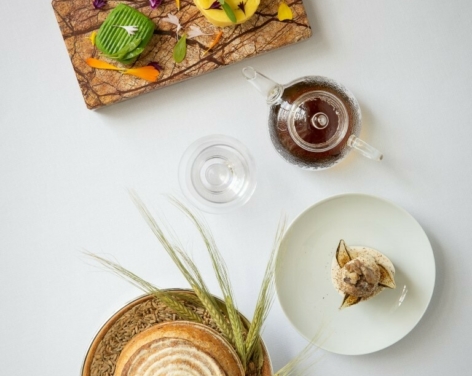 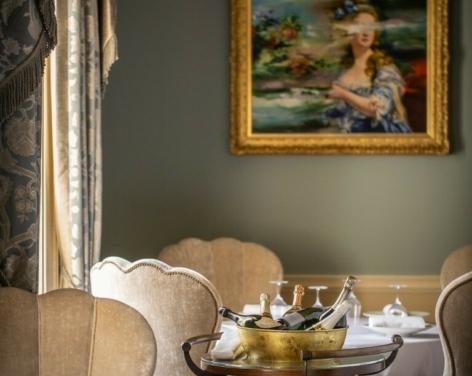 Embark upon a culinary journey at the Michelin-starred Shaun Rankin at Grantley Hall.

This exceptional restaurant showcases locally grown and sourced ingredients; taking advantage of the herbs and vegetables grown in their very own Kitchen Garden. The restaurant uses only the best raw ingredients from hand-picked suppliers and quality meat from nearby farms, speciality cheeses from across the county and fresh seafood from the nearby Yorkshire coast. The tasting menus can be accompanied by a choice of specially curated wine pairings or selections from the extensive wine list.

There is also a Kitchen Table experience, available for up to eight guests, which is located in the heart of the kitchen. With a dedicated front of house team and Head Sommelier, guests can enjoy an exclusive experience as they sample the 10-course tasting menu. The Dales Suite is the private dining area of Shaun Rankin at Grantley Hall where groups of up to 20 guests can enjoy Michelin-starred dining in intimate and elegant surroundings.

Originally from Yorkshire, Shaun Rankin honed his skills at The Mayfair Hotel in London and attended the Thames Valley University at Slough. Shaun’s love of the sea then took him to the Channel Islands where he spent the majority his career residing in Jersey.

Following his success in Jersey, Shaun returned to London where he opened Ormer Mayfair, as well as the restaurant at 12 Hay Hill, also located in London’s Mayfair.

Shaun has made numerous TV appearances including 2017 Masterchef UK when Ormer Mayfair was featured as a location for the programme.

Behind the scenes of  Food & Drink

The History of Bettys

The story of Bettys begins in Switzerland in 1885, when Fritz Bützer, son of a miller and master baker...