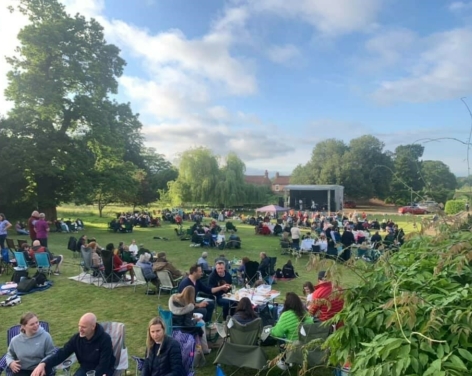 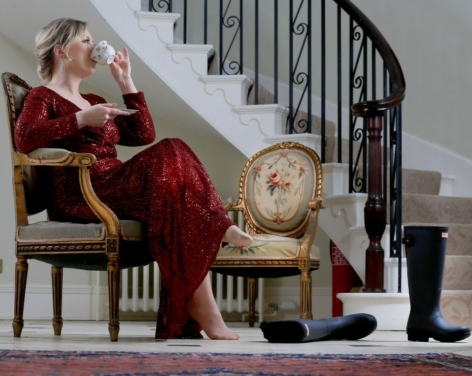 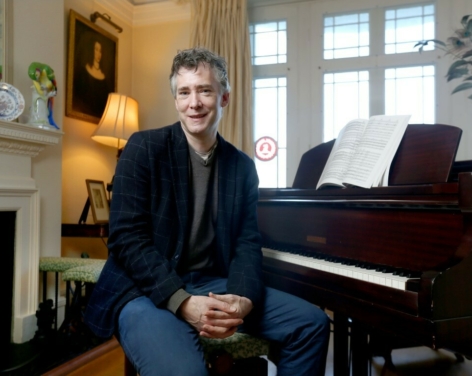 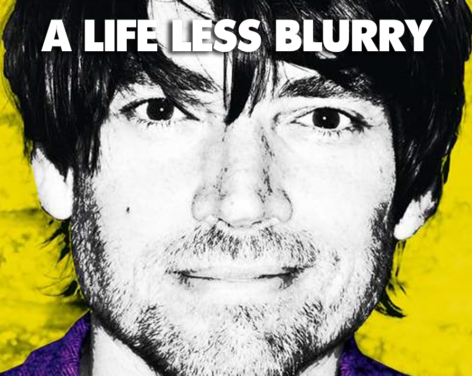 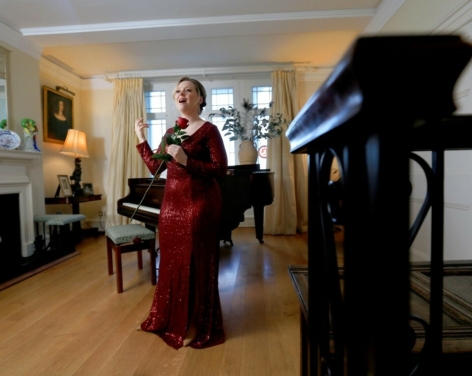 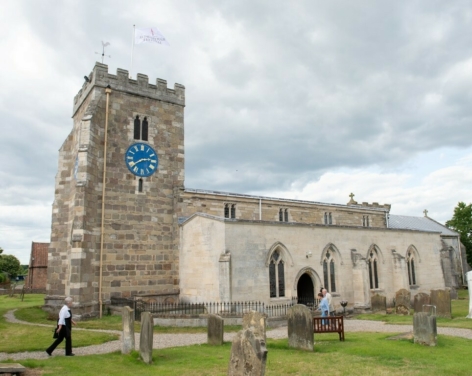 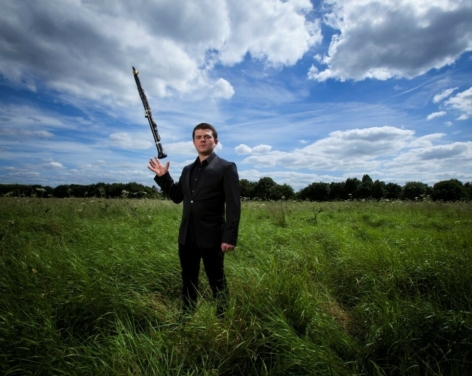 The two-week festival runs Thursday 16 to Saturday 25 June, with a glittering line-up as stars of jazz, classical, opera and pop descending on the beautiful north Yorkshire village.

Sir John Tomlinson will star in a new opera by John Casken based on Shakespeare's King Lear. This year also sees the biggest undertaking in the festival’s history with a semi-staged in-house production of Handel’s Theodora.

Performed in Aldborough’s picturesque 14th century St Andrew’s church, the 40-strong production sees a stellar line-up of soloists, chorus and orchestra under the baton of Baroque specialist, Julian Perkins. Theodora, played by soprano Fflur Wyn, will be directed by Joe Austin, whose recent credits include Aida at Houston Grand Opera and Katya Kabanova at the Royal Opera House.

Northern Aldborough Festival’s core mission is to bring exceptional music to new audiences, in intimate rural locations where it would not normally be heard.

Other acts include an evening of jazz by Claire Martin, who was described by the Times as 'easily the best British singer of her generation'. Julian Bliss - one of the world’s pre-eminent clarinettists - will perform with leading pianist James Baillieu. Clare Hammond, a leading light on the UK piano scene, will play Schubert, Stravinsky and Schumann.

As well as established names, the festival supports young talent. It hosts a Young Artists Showcase, as well as the upcoming harp and saxophone duo, The Polaris Duo.

There will be a rare chance to hear the 25-year-old Chinese American musician, Reylon Yount, who has introduced the unfamiliar instrument, the Chinese yangqin, to the world stage. The unorthodox musician aims to use music to create connection in a fragmented world.

Revellers can mingle with the stars of the festival in the intimate village setting, replete with May Pole and Roman ruins. Aldborough’s late-night venue ‘The Shed’ will allow concert goers to extend their evening in a relaxed environment with a variety of live entertainment and refreshments.

Sir Andrew Lawson-Tancred of Aldborough Manor will open up his Manor’s ancient grounds to entertain festival-goers at the festival finale – an outdoor concert with an orchestrated fireworks display that attracts up to 1,000 people.

The last night concert features Harrogate-born vocalist Alex Denny of The Big Cheese, with high-voltage pop and rock covers, supported by So 80s, who set a light show to 80s tracks.

Harrogate International Festivals’ most flamboyant event returns as the magical Spiegeltent is resurrected in Crescent Gardens, and we are...

Our gold ticket is the Full Monty for a weekend of fun. Friday Night Pitch up, gates to the...

To commemorate the Platinum Jubilee of the world’s longest reigning Monarch, the Armonico Consort will recreate the highlights of...